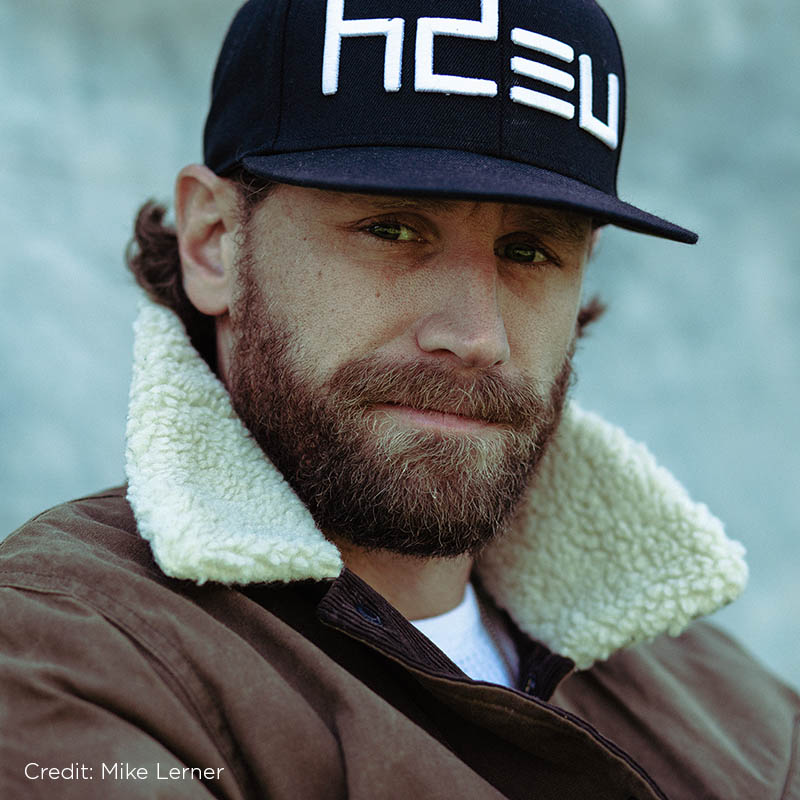 Chase Rice
"If I Were Rock & Roll"

With more than 2.2 million albums sold and over 2.1 billion total streams, plus a legion of passionate fans at his high-energy concerts across the globe, Chase Rice has established himself as a powerful force in Nashville and beyond – yet he genuinely sees current single “If I Were Rock & Roll,” available everywhere now, as the launching pad for music that says what he wants to say, how he wants to say it.

The song serves as a follow up to his three-part project, The Album, featuring his latest No. 1 hit, “Drinkin’ Beer. Talkin’ God. Amen. (featuring Florida Georgia Line)” and Platinum-certified Top 10 hit “Lonely If You Are.” This is the same gravelly-voiced Chase Rice fans first fell in love with years ago – but better. Freer. Unbeholden and uninhibited, somehow capable of evoking Chris LeDoux and The Chronic, campfire singalongs and stadium anthems, all at once.

The new music builds upon the success of his sophomore album, Lambs & Lions, which featured the Double-Platinum, two-week chart topper “Eyes On You” – Rice’s first No. 1 as an artist and the most-streamed song of his career. Lambs & Lions followed Ignite the Night, which debuted at No. 1 on Billboard’s Top Country Albums and No. 3 on the all-genre chart, producing a pair of Top 5 hits; “Ready Set Roll” and “Gonna Wanna Tonight.” In addition to selling out arenas with Kane Brown and stadiums with Kenny Chesney, Rice also opened for Garth Brooks to 70K+ at Detroit’s Ford Field in early 2020 and has consistently sold out 3,000+ seat venues on his own headlining tours.

South Carolina native whose strong, personal songwriting is rapidly earning a dedicated fan base with the release of her 2021 debut album, Travelin’ Kind.  “There’s a new country badass in town, and her name is Ashland Craft,” hails American Songwriter, as her soulful country voice helped catapult her to the Top 10 on NBC’s The Voice, and the stages of Zac Brown Band, Luke Combs, Morgan Wallen, and currently Ashley McBryde. Craft has also notched major collaborations with Brothers Osborne on Hixtape: Vol. 2 and Hardy’s acclaimed project, A Rock.

A small town in Ohio and a guitar… the ingredients that make up, Clark Manson. It all began when Manson was 12 years old in his hometown of Covington, OH (pop. 2,500). A hand-me-down guitar caught Clark’s eye, so he picked it up. A few months (and some country concerts) later, he knew he had found his calling. Fast-forward 8 years later and Clark began playing bar shows while attending school. Soon the shows began to spread further and further from his college, but nothing could take the “hometown” out of him. Writing and co-producing all of his own music today, Clark resides back in his hometown of Covington with his wife and their new son and daughter. The catalogue of Clark Manson reads like a well written novel from his young rowdy beginning, to growing into the loving husband and father he is today – each moment can be felt along a timeline of music.

Chase Rice
"If I Were Rock & Roll"