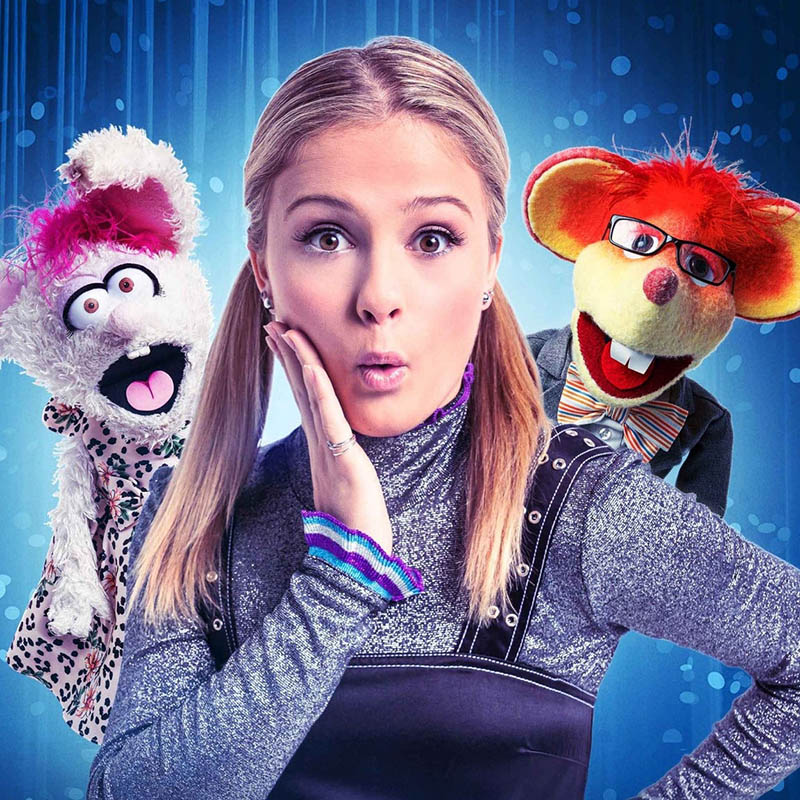 My Lips are Sealed (Except when they’re Not) Tour

Singer / Ventriloquist Darci Lynne is the youngest contestant to ever win NBC’s “America’s Got Talent” garnering over 67M views on AGT’s YouTube and the most votes for a final performance in the history of the show. She won the hearts of America with her sweetheart disposition and undeniable talent. In 2018, she kicked off her national tour selling out her first headlining family friendly show in just six minutes, continually adding shows to meet the overwhelming demand.

The stage is now a platform where Darci can open-up and display her incredible talents for the world to see. Her polished, impeccable skill as a ventriloquist at such a young age is jaw dropping and sure to inspire the next generation to keep the craft alive, but when she sings, her voice leaves her audiences breathless. Darci has performed at the Grand Ole Opry, opened for Fergie at Caesar’s Palace on New Year’s Eve, and starred in her own NBC Christmas Special.