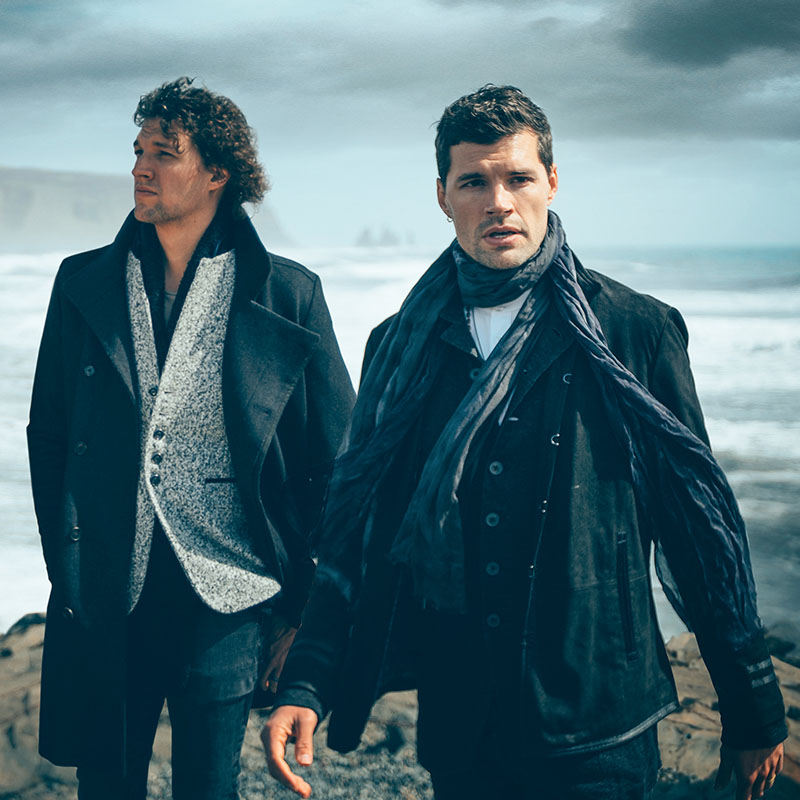 The inspiring pop masterpiece also represents the exciting adventure into unchartered territory for brothers, Joel and Luke Smallbone, who were propelled into superstardom with the release of their critically acclaimed sophomore album, RUN WILD. LIVE FREE. LOVE STRONG., which debuted at No. 1 on iTunes and was certified gold. In addition to winning two GRAMMYs and four Dove Awards, the duo performed internationally on a hugely successful 60-date arena tour.

Among the most defining artists in Christian music history, GRAMMY®-winning singer/songwriter, best-selling author, speaker and actress Rebecca St. James rocketed into the global spotlight following the release of her self-titled ForeFront Records debut in 1994. The Australian native’s modern pop sensibilities and uncompromising lyrics set a benchmark in Christian music, leading a new generation of artistry in the genre.

St. James has earned multiple Dove Awards, nine #1 Christian radio singles and two GOLD®-certified recordings, and her discography includes such iconic albums as Pray, God and Transform. Author of the best-selling titles Wait For Me (Thomas Nelson) and Pure (Hachette/Faithwords), among others.