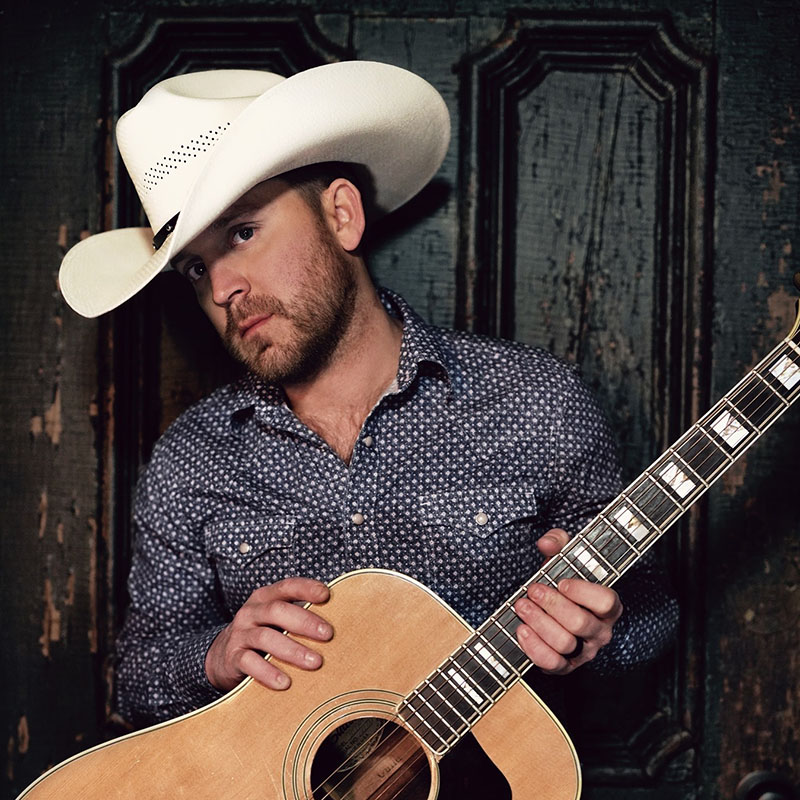 Justin Moore
"With A Woman You Love"

Dillon Carmichael
"Son Of A"

Jake Worthington
"Hell Of A Highway"

Justin Moore has built a loyal following over the past decade with his traditional Country sound and captivating live shows. Those fans helped boost his fifth studio album, Late Nights and Longnecks, to the top of the charts upon its release. Lead track “The Ones That Didn’t Make It Back Home,” and follow up “Why We Drink” both peaked at No. 1 on both Mediabase and Billboard bringing the Arkansas native’s tally to nine chart-toppers.

Moore’s previous project, Kinda Don’t Care, earned the singer his third consecutive No. 1 album debut and features his chart-topping singles “You Look Like I Need A Drink” and “Somebody Else Will.” It served as a follow up to his second No. 1 album release, the GOLD-certified Off The Beaten Path.

Over his 10+ year career, Moore’s No. 1 hits have also included “Point at You,” “Lettin’ The Night Roll” “If Heaven Wasn’t So Far Away,” “Small Town USA” and “Till My Last Day” as well as seven Top 10 hits and PLATINUM-certified albums Justin Moore and Outlaws Like Me. His latest offering “We Didn’t Have Much” reminisces on Moore’s simple upbringing and appreciation of life’s most precious moments.

Since unleashing his critically acclaimed 2018 debut, Hell On An Angel, Dillon Carmichael has toured with everyone from Lynyrd Skynyrd and Trace Adkins to Dwight Yoakam and Justin Moore, written a song for Travis Tritt’s latest album, racked up millions of streams on Spotify, gone viral on TikTok, and even gotten engaged. And while you might have expected the cancellation of a year’s worth of tour dates to finally slow him down, Carmichael instead used his pandemic downtime to head right back into the studio and record Hot Beer, a brand new collection of high-energy, feel-good country.

Hailing from La Porte, Texas, Jake Worthington is a traditionally influenced Country artist whose honky-tonk swagger first impressed fans as a finalist on Season 6 of NBC’s The Voice (2014). Following his time on the show, the singer-songwriter released a pair of EPs (2015’s Jake Worthington and 2017’s Hell of a Highway), which featured tracks like “How Do You Honky Tonk,” “Don’t Think Twice,” and “A Lot of Room to Talk,” amassing more than 8 million on-demand streams and more than 230,000 social-media followers while touring alongside Cody Johnson, Riley Green, Pat Green and more. Now signed to Big Loud Records, the rising star is poised to make an impact on the mainstream Country format, working with co-writers like Craig Wiseman, Ernest Keith Smith, Tony Lane and more, on a fresh batch of original music. Worthington is also featured with Ronnie Dunn and Jake Owen on “Jonesin’” from the HIXTAPE: Vol. 2 Country collaborations album.

Justin Moore
"With A Woman You Love"

Dillon Carmichael
"Son Of A"

Jake Worthington
"Hell Of A Highway"