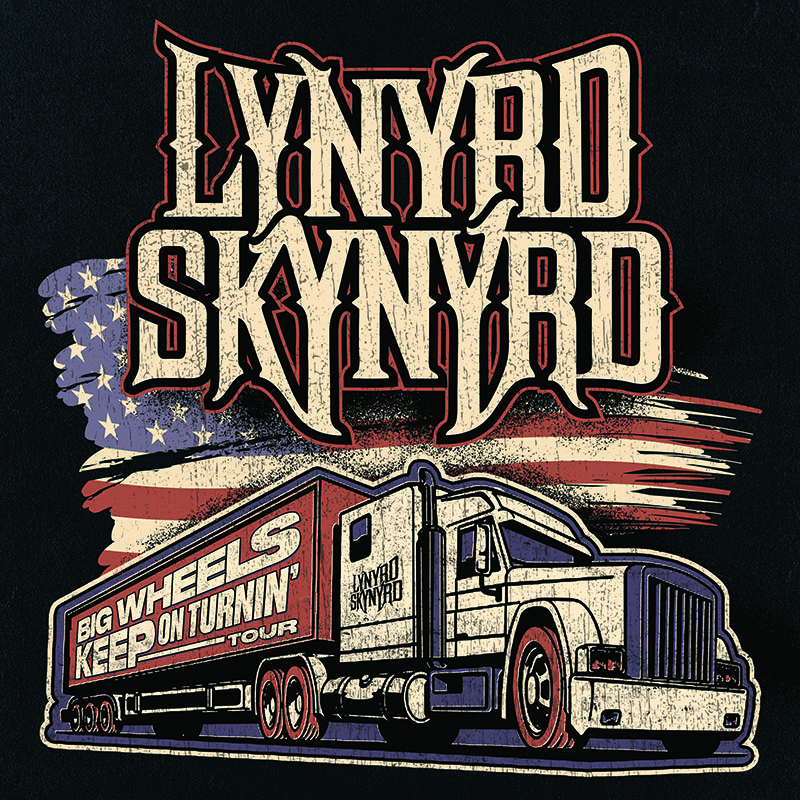 Chase McDaniel
Better in a Glass

And so Skynyrd stands, “still unbroken.” “People may say, ‘they need the money,’ well I don’t think any of us need the money,” Van Zant says. “It’s just that we love the music, it’s bigger than the money, it’s not even about that any more. We have to make a living, sure, but it’s about the legacy of Lynyrd Skynyrd, and what it stands for, what the fans are all about. There’s nothing like getting out there playing a great show with Skynyrd and seeing people love this music.”

Adds Rossington, “We’re still standing, still keeping the music going. We wanted to do the guys who aren’t with us any more proud, and keep the name proud, too.”

With a catalog of over 60 albums, sales beyond 30 million worldwide and their beloved classic American rock anthem “Sweet Home Alabama” having over two million downloaded ringtones, Rock & Roll Hall of Famers Lynyrd Skynyrd remains a cultural icon that appeals to all generations.

Chase McDaniel was raised by grandparents in the small town of Greensburg, Kentucky with traditional family values and old school country music. He was taught to bet on himself and that, paired with his rich baritone voice. All of that comes together as his latest song debuts #1 on the Billboard and iTunes country single charts and #4 all genres chart, an unprecedented feat for an independent artist.

Having some tough times early on, the music of George Jones, Johnny Cash, and Conway Twitty, and family who loved singing gospel, resonated with Chase developed a bit of an old soul when it comes to music. He started performing doing covers of Johnny Cash and started developing his own voice too.

It’s clear that Chase McDaniel blends old and new to deliver something incredibly unique and listeners can’t get enough of it!

Chase McDaniel
Better in a Glass