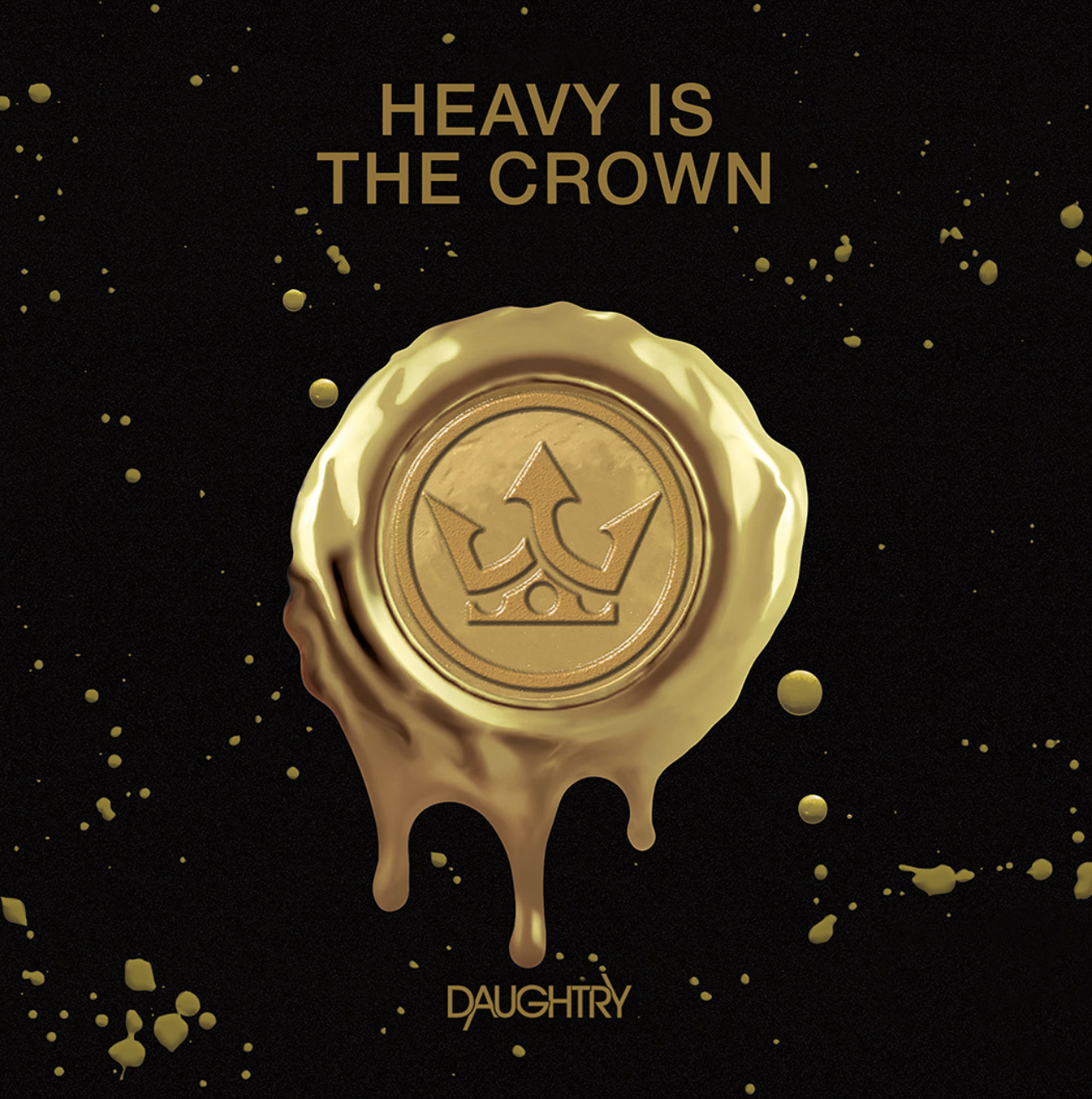 If you’re an American Idol fan, you’re probably familiar with Chris Daughtry, the finalist on the show’s fifth series.

Chris went on to produce and front a rock band, Daughtry, releasing his self-titled debut album way back in 2006.

It’s fantastic to see that Daughtry is still releasing music today – and the newest album is arguably the best so far.

Chris revealed in 2020 that he was working on a new album, though COVID-19 delayed matters slightly.

As a teaser of the goodness that’s yet to come, the first single, “Heavy Is The Crown,” was released on March 18.

The song is the follow up to the hit tune, “World on Fire,” released last year, and in a Variety interview, Chris suggested that both songs are part of something bigger – something he has a “huge vision” for.

There’s been a big response to the hit already, despite it being a few months old.

And when you listen to the song, you’ll know why – it’s exactly the high standard of music we’ve come to expect from Daughtry.

The song’s opening begins relatively softly, and the instrumentals – including a piano and synthesizer, by the sounds of things – have us wonder where this one’s heading.

The first two verses kick in, and they’re as poignant and poetic as all of Chris’ penned creations:

“Never needed any reason to find deliverance
Like a cancer running through my veins, oh, it’s never gonna give in”

As the verses move towards the chorus, more and more rock elements are worked into the song – before the chorus hits with a satisfying punch.
The electric guitars and heavy drum beats are the perfect accompaniment to Chris’s flawless singing.

There’s clear emotion in his voice as he sings:

Interpretations of the tune suggest that “Heavy Is The Crown” is associated with Chris Daughtry’s personal reflections at the time of writing.

It makes sense when you know that the pandemic hasn’t been easy for Daughtry.

Chris admitted that he had a “huge identity crisis” when he was forced to take some time off stage. He added:

“I just didn’t realize how much of my identity was wrapped up on the road and in touring and being in front of people and needing that gratification and needing to feel something,” he says. “It kind of forced me to be with myself more and analyze a lot of things in my own personal journey that I hadn’t really dealt with, and things with my own ego.”

Most likely, Chris had “reached a crossroads in his life where he realized he had become too needy for public attention.” This forced him to press pause on his career and engage in some introspective soul searching.

There was plenty of good to come out of Chris’ time in solitude, though – including “Heavy Is The Crown,” which we’ll likely have on repeat every day for the rest of the year.

——-
Don’t miss Daughtry with special guest Plush when they perform at Fraze Pavilion on Saturday, July 31, 2021. TICKETS ON SALE NOW!