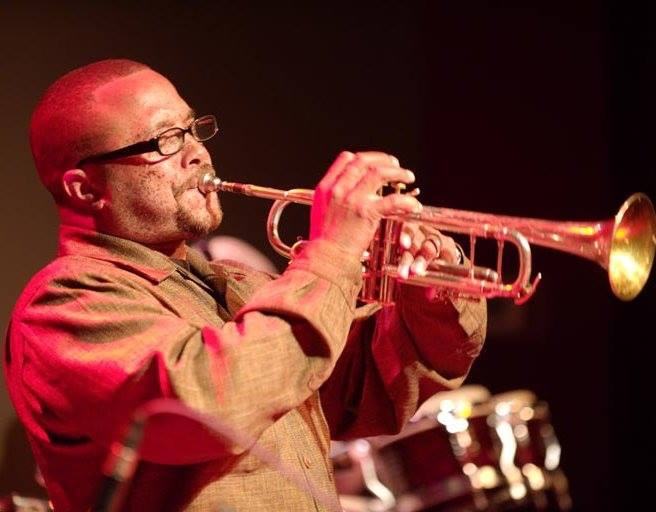 Enjoy “Fine Wine & Smooth Jazz” on a summer Saturday afternoon in Lincoln Park Commons surrounding Fraze Pavilion. Strolling through the park listening to live jazz music and tasting wines from around the world. This popular annual festival is FREE and takes place on Saturday August 11, 2018 beginning at 3:00 PM.

Here’s a little more information about this year’s musical line-up:

Well-known keyboardist Erik Augis has been performing in Central Ohio for over a decade and has quickly become one of the area’s premier jazz pianists. Erik performs a mix of jazz, pop and standards providing the perfect atmosphere.

When joined by a vocalist Erik performs popular music from the greatest American songwriters as well as jazz and Latin standards. Their interpretations of these classic songs are flavored with their unique individual styles and are well suited to any occasion.

Best known for their sizzling live performances, the fo/mo/deep groove is rooted in the experimental school of the 70s…a time when jazz, soul and funk were one and the same. Seeking to defy the ordinary, this diverse collective of seasoned pros keeps things stirred up with unpredictable energy that moves.

The music harkens back to the days when super groups hypnotized the world with bass driven ensembles and a full-bodied sound that reigned supreme.  fo/mo/deep plays music like it’s meant to be…hot, incalculable and emotionally satisfying and fun….

He has performed on Black Entertainment Television (BET) Jazz Discovery show, and WOSU Jazz Voices television series. With either his quartet or quintet he has performed at the Cincinnati Entertainment Awards show (2000), Cincinnati Cammy Awards show (1997), the Columbus Jazz and Rib Fest, the Charleston Jazz Festival, and the Frog Island Festival. Mike’s quintet, Standard Time, was the 1997 winner of the Cincinnati Cammy award for Best Small Jazz Group. With the Mike Wade Reality Band he has opened (2003) for the smooth jazz group BWB (Rick Braun, Kirk Whalum, Norman Brown). With the Famous American Trumpet Section (F.A.T.S.) he performed at the International Trumpet Guild Conference in Denver, CO (2004). With the Mike Wade Sextet he has opened (2005) for the renowned San Francisco Jazz Collective.