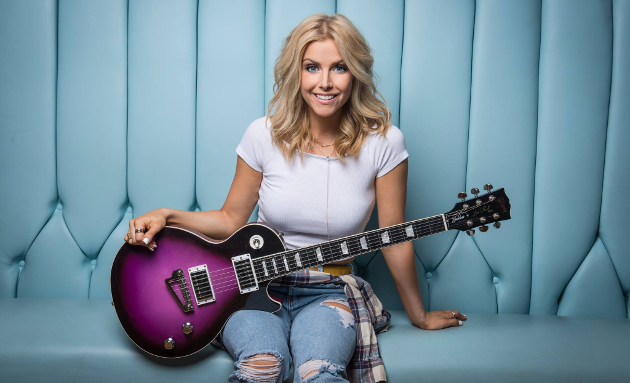 Lindsay Ell is a rising star in the country music world and will be the special guest of Dylan Scott at Fraze Pavilion on June 18th. Learn some things that fans might not know about her yet!

The 30-year-old singer released The Continuum Project in 2018, which is a re-imagining of John Mayer‘s album Continuum.

As an exercise to help her write and record her debut album, her producer Kristan Bush gave her two weeks to record Mayer’s Continuum, playing every instrument on the album. After Lindsay spoke about the project, fans begged her to release the recordings and she finally did last week.

Here are 10 Fun Facts about Lindsay: