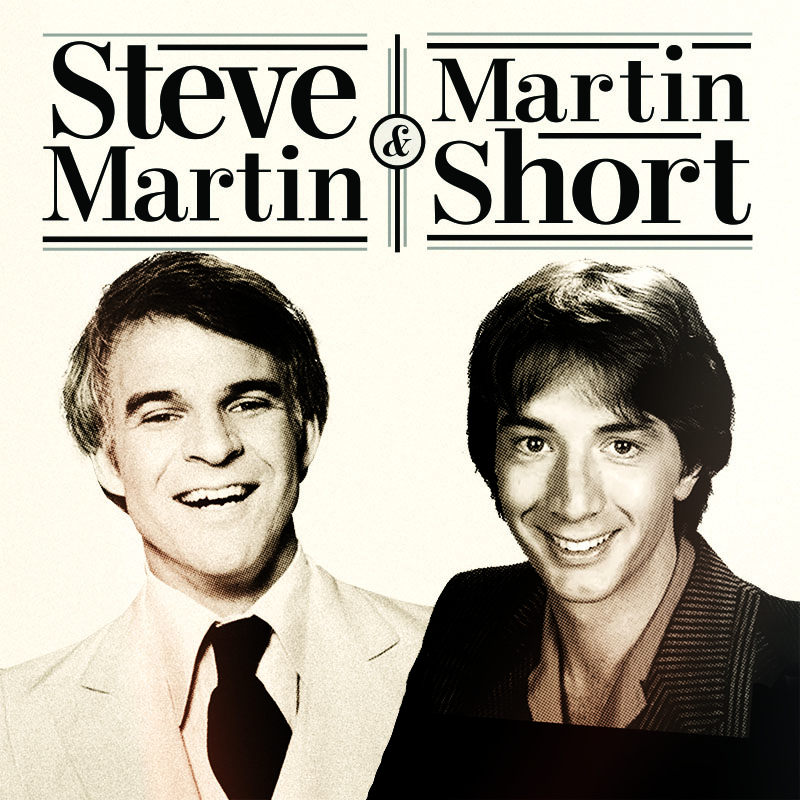 Icons, collaborators, and dos amigos Steve Martin and Martin Short have teamed up once again, and they’re bringing it to venues across North America in 2022 and beyond!  Promising a bit of music, plenty of new sketches, and tons of laughs, the duo’s new show is a delight for comedy nerds and casual fans alike — and should absolutely be on your schedule. After all, how often does a hilarious Steve Martin tour costarring his rubber-faced friend Martin Short come along?