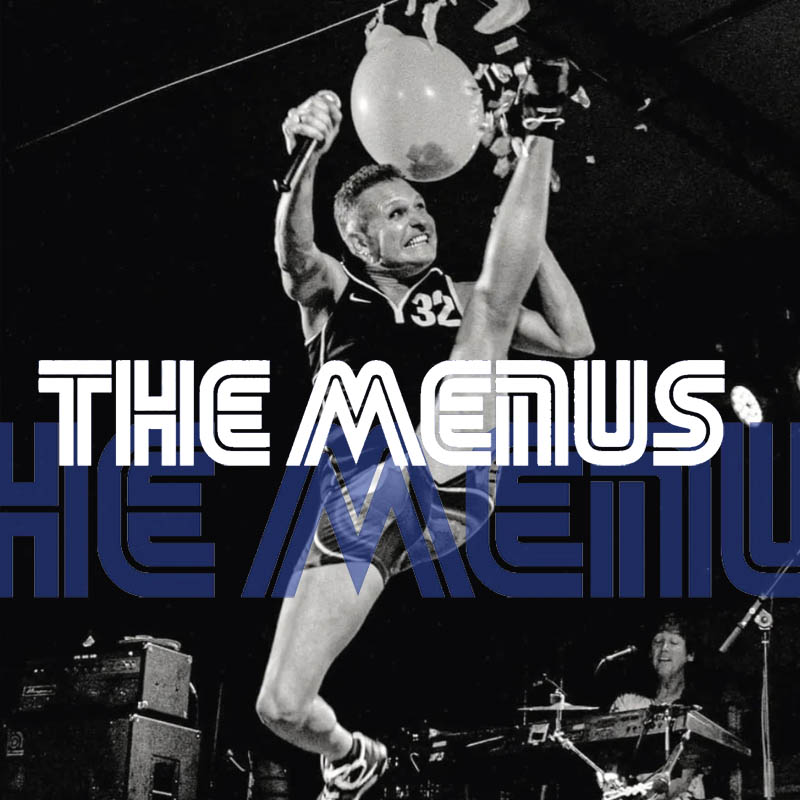 The Menus perform at Fraze Pavilion again in 2022 for “Summer’s Best Music Under the Stars.” In an energetic give and take, The Menus bring the flair, the tunes and the jokes, while the audience gives thanks with shattering cheers, pumping fists and swaying hips.

The epic relationship between performer and audience member can be witnessed when The Menus take the Fraze stage every summer. Punctuated by crazy costumes and hilarious antics, it’s no wonder this show sells out every year.

For a steal at just $5 in advance, you too can join the party and dance all night long. Be sure to get your tickets quick before this season’s Menus concert is sold-out.