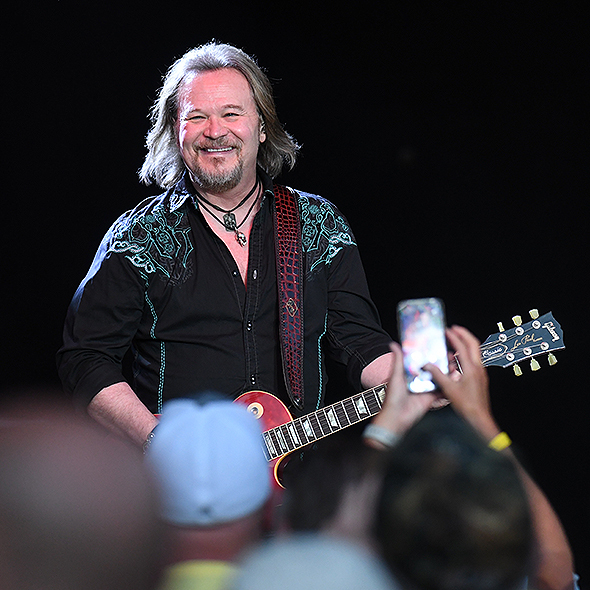 Travis Tritt’s albums, seven of which are certified platinum or higher, have led him to amass more than 30 million in career album sales, two GRAMMY® Awards, four CMA Awards, including the CMA Horizon Award (now known as the New Artist Award); a Billboard Music Award for Top New Artist, an invitation to become a member of the world-famous Grand Ole Opry and a devoted fan base that has filled venues coast-to-coast. 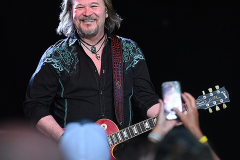 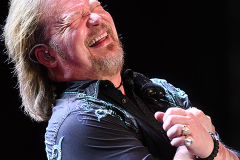 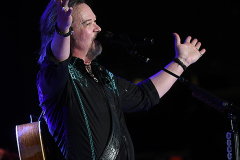 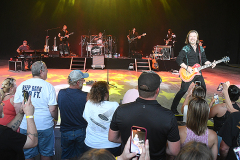 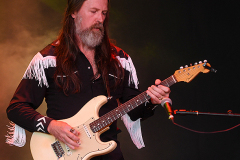 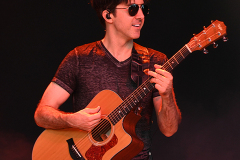 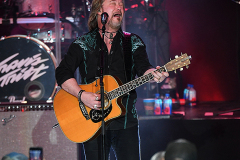 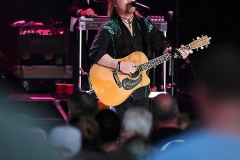 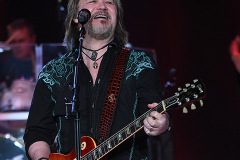