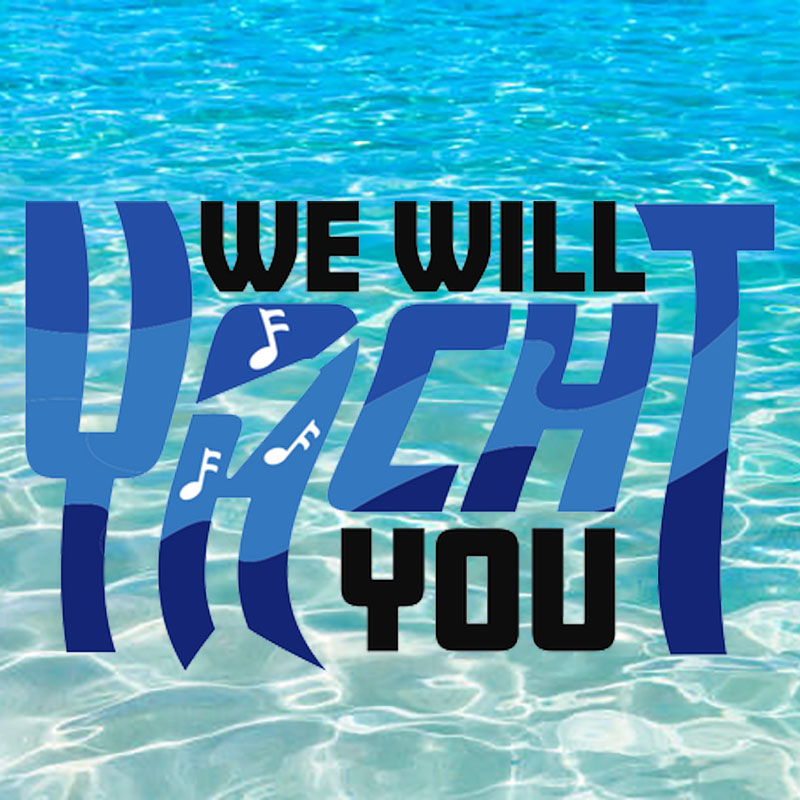 We Will Yacht You

The National Association of Recording Arts and Sciences awarded Bill The Most Valuable Player peer award for male background vocalists in 1980. The following year he won another Grammy for co-writing “Turn Your Love Around” for George Benson, and released his second solo album, Runaway. In 1982, he joined Chicago to record Chicago 16. His unique and expressive voice can be heard on “Hard Habit to Break” from Chicago 17. Bill’s 1988 recording of the song “In the Heat of the Night” was picked up as the show opener by the TV show of the same name. The following year Chicago released what turned out to be it’s biggest-selling single and their last No. 1 hit, “Look Away,” once again with Bill on lead vocal.

Academy Award winning composer of the Dirty Dancing classics “(I’ve Had) The Time Of My Life” & “Hungry Eyes.” In the early ‘80s, Franke Previte decided to combine his rock and R&B roots for some blue-eyed soul-style rock ‘n’ roll, and started Franke & The Knockouts. The band was signed to Millennium Records (RCA), and its first hit single, “Sweetheart,” reached No. 10 on the Billboard Hot 100 in 1981. “You’re My Girl” and “Without You (Not Another Lonely Night)” quickly followed, topping the charts at #14 and #16 respectively. When the president of the label, Jimmy Ienner, decided to close his label in 1985, Franke & The Knockouts were sold to MCA, which released the band’s third and final album, Makin the Point. In celebration of the 35th Anniversary of Dirty Dancing (August 1987), Franke will be performing his two iconic songs.